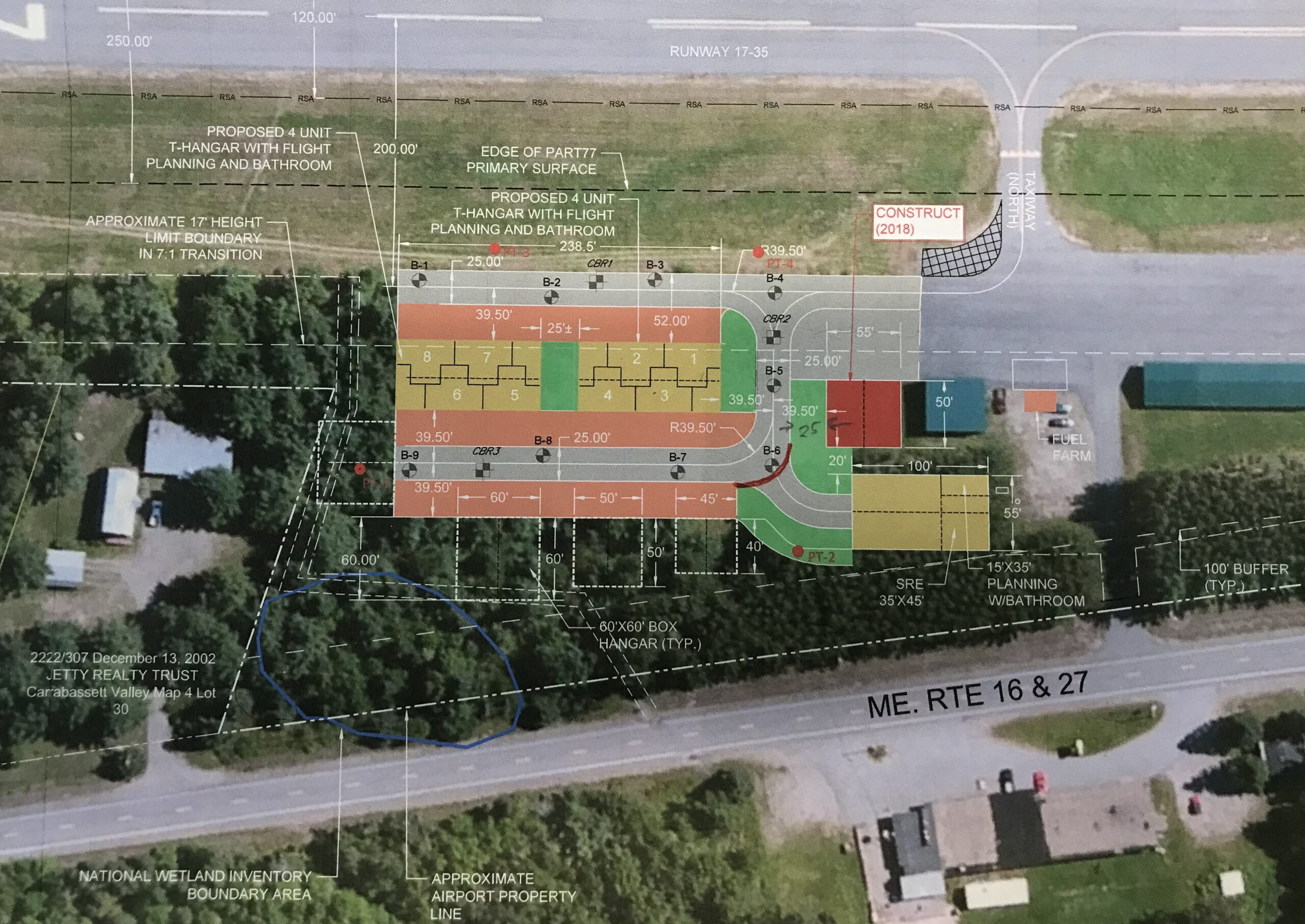 CARRABASSETT VALLEY – The Carrabassett Valley Select Board of Directors met on April 11 and discussed airport matters, a slate of potential members for the Full Plan Committee and e-bikes, among other things topics.

Acting City Manager Mark Green said he had received proposals from Herget Group LLC and Fournier Construction to build the 10 T-sheds. Herget offered $112,500 for each of the 10 sheds and wanted commitments. of firm sales on five; Fournier offered $136,500 to $156,500 depending on location and size and wanted firm sales commitments on nine.

Since none of the proposals included artificial foundations, the board decided that the best plan might be to go back to bidding. At Green’s request, the board agreed to table the matter for a future meeting.

As a member of the airport committee, board member Lloyd Cuttler recommended doubling the annual $500 stipend for airport manager Tom Wallace. While Dave Cota has done a lot of leg work before when it comes to the FAA, etc., Wallace has all that history and is regularly on hand, and is especially valuable in Cota’s absence.

FAA rules are highly technical, and Wallace’s expertise and commitment are paying dividends for the city, Cuttler said. Green noted that the increase could result in a shortfall in the airport’s account, but savings elsewhere could easily cover it. All agreed and increased Wallace’s allowance to $1,000, “an incredible deal for the city,” Green noted.

Green added that major landowners — the Penobscots, Weyerhaeuser and Sugarloaf/Boyne — would be invited to participate. The council confirmed the names and agreed to add representation from large landowners. With the approval confirmed, Green and CEO Chris Parks plan to schedule an initial meeting to begin the process of hiring the necessary consultant this summer and begin regular meetings in the fall.

Composition of the Planning Board

Green reported that Fire Department Chief Courtney Knapp had some safety issues with the ladder truck, particularly with the sensors. Repairs will cost $25,000. Because it is highly specialized equipment, Knapp gets the prices from the manufacturer. He noted that the truck was 16 years old and that these were the first problems the city had with it. Board Chairman Bob Luce suggested that cost approval could be added to the terms of reference when the school’s budget is submitted for city approval. It has been discussed that Kingfield has a ladder truck and provides mutual aid to Carrabassett Valley should cover be needed.

Lloyd Cuttler received feedback in his research on e-bikes. There has been talk of dedicating certain trails to e-bike use, noting that national parks allow them as long as they are pedaled.

E-bikes are rated, according to Reynolds. Ones should be allowed, which can go 20 mph. A “three” can go as fast as 28 mph. There may be an opportunity to hire e-bikes in the future, and it may be a good idea to have them available during bike week. Luce noted that e-bikes (class one) are permitted as part of the Ted Jones lot purchase, so it’s worth looking closely as he may have established a pattern. Green is meeting with the Carrabassett Valley Trail Committee on April 22 and will discuss this with that committee.

Offers have been sent for a three-year contract for sweeping and mowing. They are due April 20. The Androscoggin Valley Council of Governments will be holding a household hazardous waste collection on June 11 in Eustis and July 9 in Kingfield. John Beaupre reported that the Carrabassett Valley history book is advancing “in famous fashion”, not least through the efforts of Jean Luce.