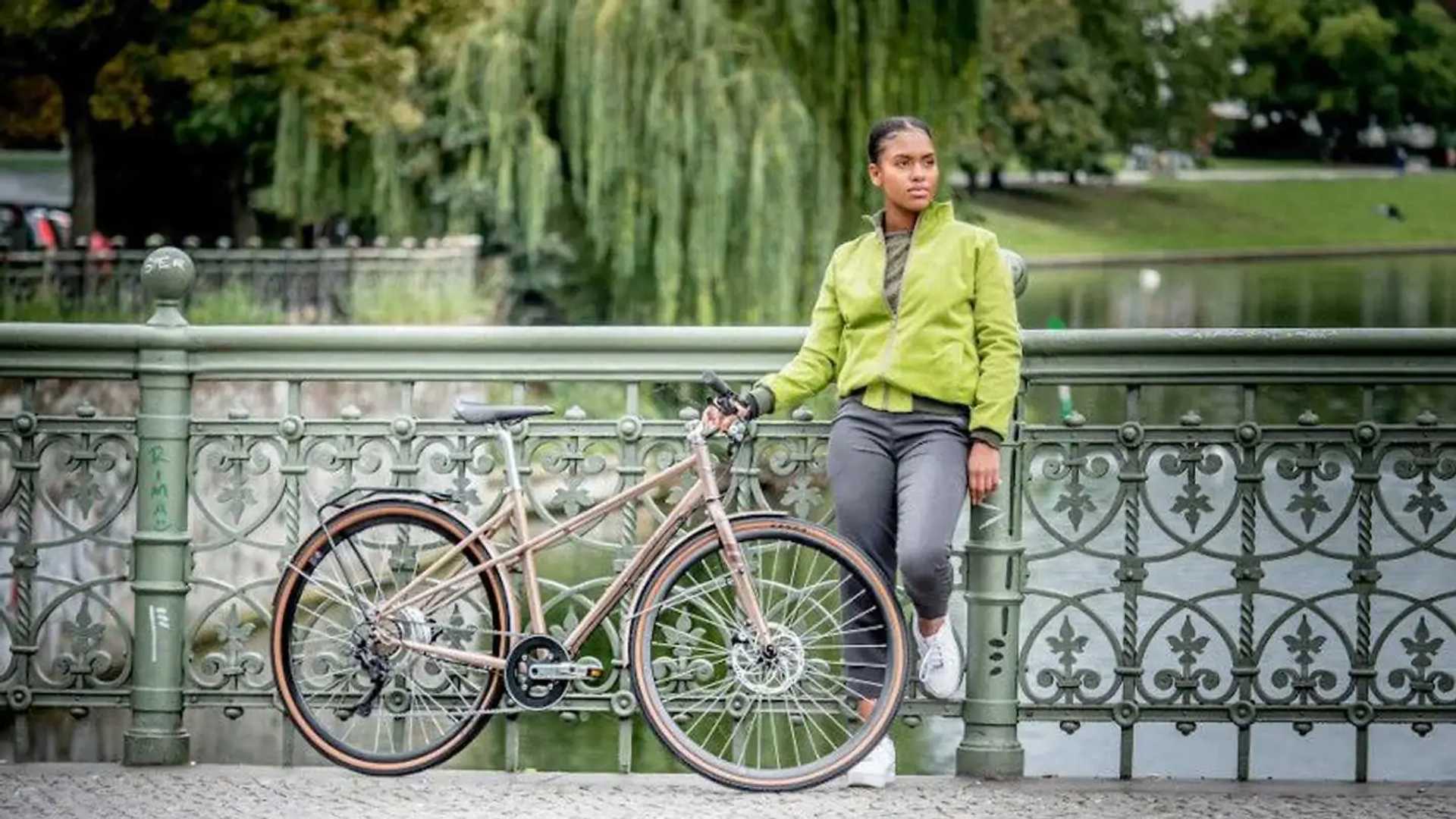 You may know the Mini Cooper as a cute and tiny city car that first appeared in 1961. These days, the car has gained a lot of weight and transformed into a compact sedan, including an electric version dubbed the SE is in production. We’re not here to talk about cars today, but rather e-bikes.

You see, Cooper Car Company, founded by John Cooper in 1961, got into urban bikes in 2009, when John’s son Mike and grandson Charlie started making stylish, retro-inspired bikes. . Fast forward to 2017, and Cooper Bikes began rolling out its first e-bikes to a market boosted by the advent of electrification. Today Cooper Bikes is introducing what it calls the Generation 2 Cooper E-Bikes. A total of four new models are available, and they are clearly geared towards the urban/lifestyle group of e-bikers.

All four e-bikes share the same platform and are powered by the Zehus Gen2 Heckmotor. The system is made up of a 40 Nm hub motor coupled to a 173 Wh battery. Now it’s clear that this battery is down in capacity compared to some of its other contemporaries, however Zehus’ Kinetic Energy Recovery System (KERS) adds a tiny bit of juice to the mix thanks to the regenerative braking. KERS can be engaged by back-pedaling, in which the engine brake is engaged and the battery recharges momentarily. Given that, don’t expect the KERS to add stellar range – a few miles or so of extra range seems reasonable.

Cooper E-Bikes Generation 2 is made up of four bikes, the most affordable of which is the CS-1E. It is a single-speed commuter that is retro-styled and features a Gates belt drive instead of a chain. The benefits of a belt drive include quieter operation and low maintenance. However, it is much more expensive to replace it when the time comes. The CS-1E sells for 2,399 euros, which works out to US$2,495.

Then the 7-speed Classic Ladies and Classic Gents, or the CL-7E and CG-7E respectively. These hip and stylish city bikes come with a seven-speed drivetrain, which take the form of conventional hybrid bikes. The Classic Ladies version is characterized by its easily accessible frame. Each sells for 2,499 euros, the equivalent of US$2,599. Finally, the Cooper E-Bikes Generation 2 line is completed with the CR-7E, which uses similar styling to the CG-7E, but with drop handlebars. Its price is also 2,499 euros, or $2,599 US.

Calls are mounting to also offer discounts for e-bikes