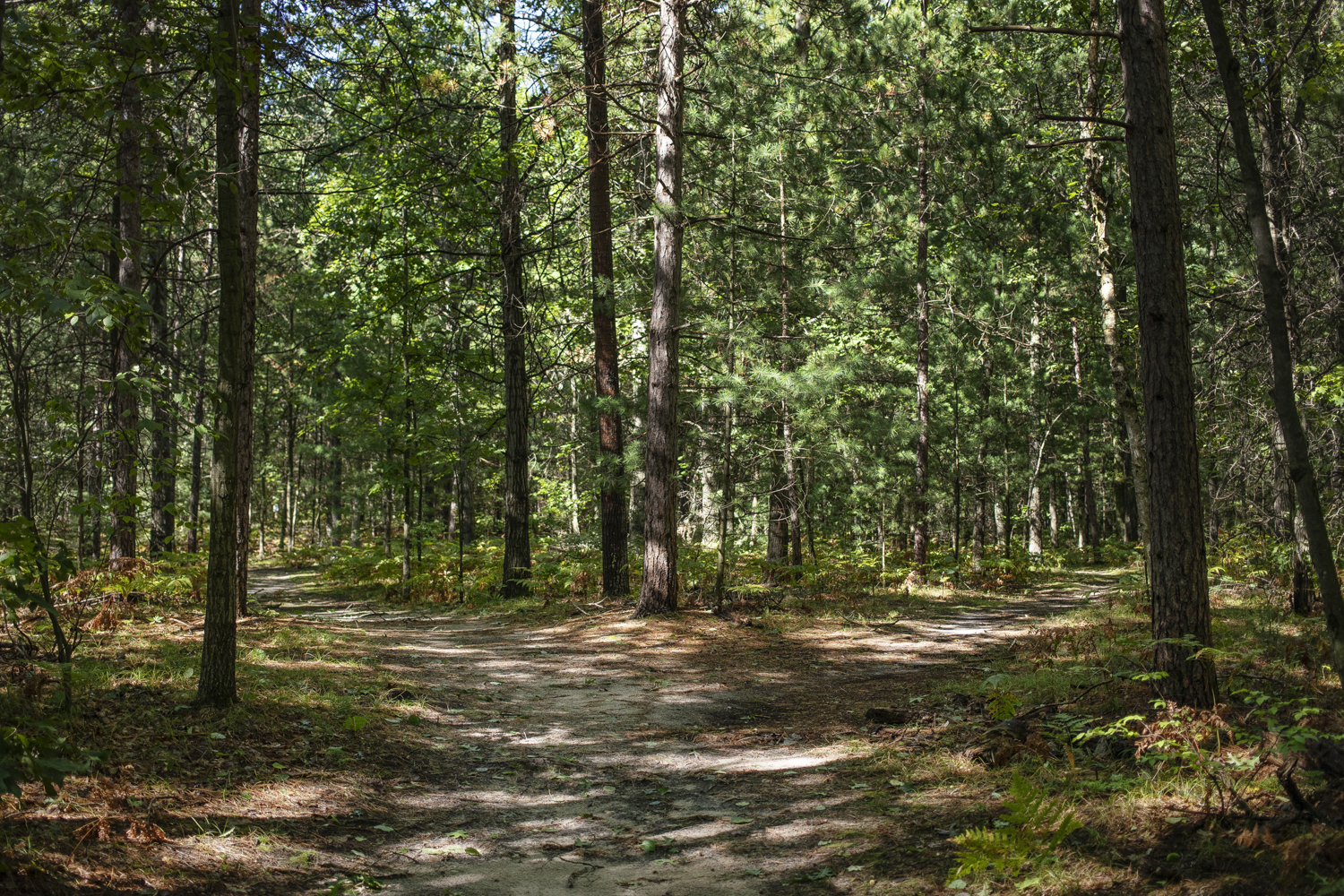 Electric bikes are now allowed in the Midland City Forest.

The Midland Parks and Recreation Commission met at its regular monthly meeting on Tuesday to consider allowing e-bikes in City Forest. The commission voted to approve this to allow more people to enjoy the city’s trails.

Motorized equipment was prohibited on the paths of the municipal forest until the meeting. Marcie Post, assistant director of utilities, said a resident pitched the idea a few months ago to utilities and Post took it to the commission after approval from the city attorney’s office.

The commission only considered Class 1 e-bikes, which assist in pedaling, Post said. They will only move if the rider is pedaling, and these bikes never go over 20 miles per hour.

City Forest is a bit challenging when it comes to some of the mountain bike trails, Post said, so some riders may need assistance to enjoy the forest. That could include people who have had knee or hip replacement surgery, she said.

“We don’t expect a ton of users using Class 1 e-bikes in City Forest,” Post said. “What we really think it will do is allow some accessibility for people who might need a little help.”

She said qualifying bikes can be used immediately in City Forest for anyone who wants to use them.