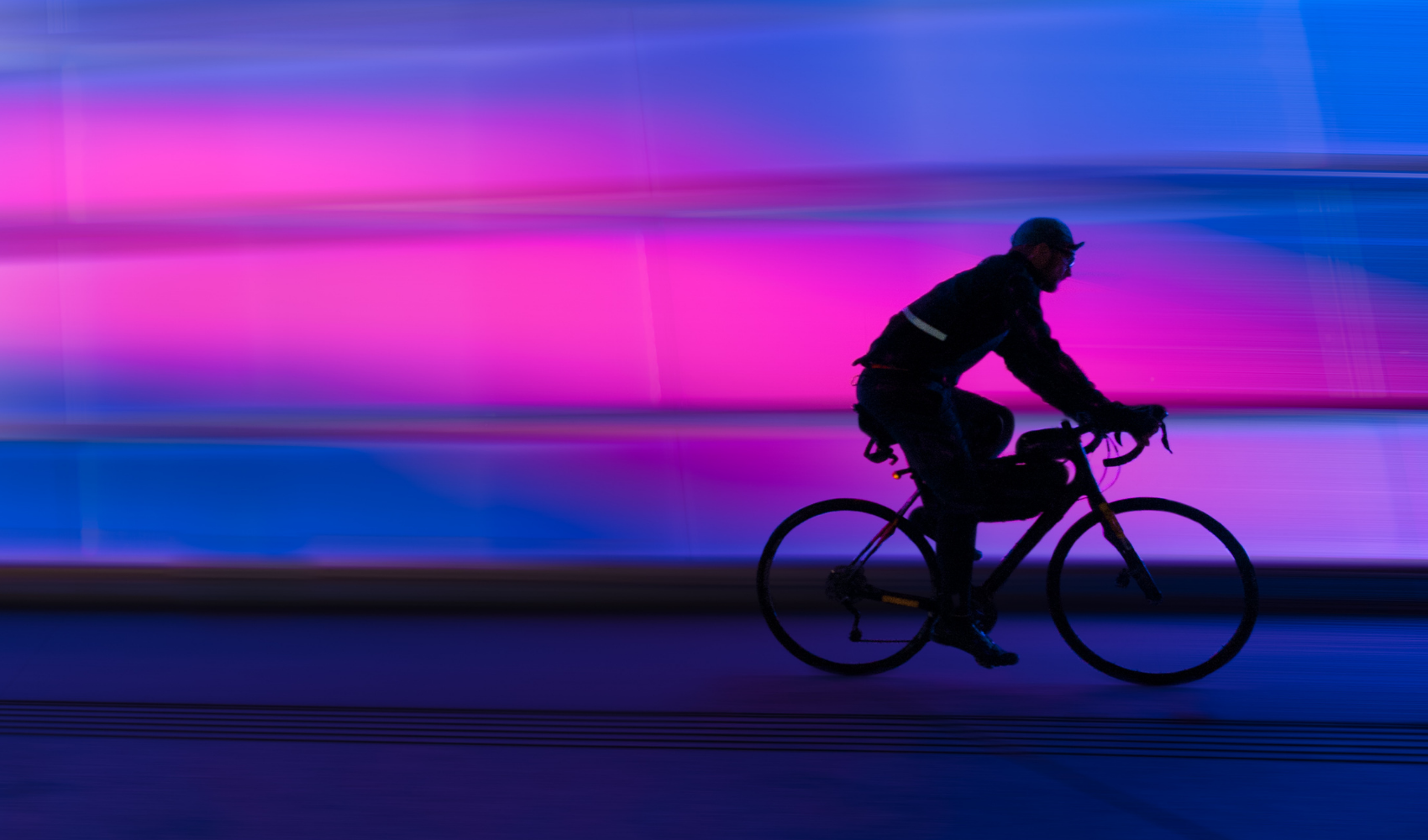 Electric bikes are not a new invention.

the first patent for an electric bicycle was registered on 31 December 1895 with Ogden Bolton for a battery-powered electric bicycle with a “6-pole commutator brush-type direct current (DC) hub motor mounted in the rear wheel”.

But they didn’t get it until Yamaha built one of the first prototypes e-bikes in 1989, then invented the pedal-assist system in 1993. Over the next decade, global e-bike production increased by 35%.

Today, thanks to improved technology, affordability and growing concern for the environment, they are booming all over the world, with the Asia-Pacific region being one of the biggest e-bike markets in the world.

“My other car is an electric bike”

Deloitte consulting firm predicted that there will be over 130 million e-bikes sold worldwide between 2020 and 2023, by which time there will be 300 million e-bikes on the world’s roads (to put that in context, 3.1 million cars electric cars were sold in 2020, and BloombergNEF predicts that this number will increase to 14 million by 2025).

“Globally, more cyclists are hitting the road, helped in part by an array of technological advancements. We predict that tens of billions more bicycle trips per year will take place worldwide in 2022 compared to 2019 levels. This means fewer car journeys and fewer emissions, with positive effects on traffic congestion, urban air quality and improved public health.

Electric cargo bikes are expected to become the preferred option for last mile deliveries in urban areas, due to their environmental benefits and the fact that they take up much less road space than cars or vans when they are parked. A study found that e-cargo bikes can make deliveries 60% faster than vans, while emitting 90% less carbon dioxide than diesel vans and 33% less than electric vans.

The global e-bike market was estimated at $36.52 billion in 2021, according to to research released last November. The Business Research Company report identifies government encouragement as a major force behind growth that is expected to reach $59.49 billion by 2026.

While Australians are still missing the electric cars we were promised, it looks like e-bikes are the electric vehicles set to hit the streets this decade.

Policy failure at the federal level appears to be at least part of the reason. In an announcement timed to align with the COP26 climate talks in November last year, the Morrison government released an electric vehicle strategy that critics say is seriously flawed.

He delivers no financial or tax support switch to electric cars, they say, and it leaves Australia “10 years behind”. Electric vehicle policy expert Dr Bjorn Sturmberg went further and said last year Australia “was becoming a bit of a backwaterin space with a slow EV market and high prices.

A future of electric commuters

To fill policy gaps, e-bikes are not a bad way to go. They are better for the environment, more compact, easier for people with reduced mobility and make climbing hills and carrying heavy loads easier thanks to their pedal-assist capabilities and their racks, baskets and integrated charging functions.

One Australian investigation found that 60% of respondents had purchased an e-bike to replace their regular car journeys, while 49% said they wanted to be able to ride with less effort.

Steve Fleming, owner of E-Ride Solutions, an e-bike supplier, says demand for e-bikes has been steadily growing, spurred by the cultural and lifestyle disruption of the pandemic. He says his business now has customers in every major city, with strong adoption in Sydney in particular.

However, he said that delivery delays caused by a destabilized global container freight supply chain in the wake of the pandemic has prevented it from meeting consumer demand for e-bikes. “The demand is there, the problem is we can’t keep up with it,” Mr Fleming said. The fifth state.

Unfortunately, e-bikes are not a cheap investment. They can range from $800 to more than $12,000 for a high-end version including lights, luggage racks and saddlebags.

Most electric bicycles are equipped with lithium-ion batteries with a capacity of 8 Ah to 28 Ah and a voltage of 24 V to 48 V. And depending on factors such as if you are pedaling, the load the bike is carrying, the strength and direction of the wind, and if you are going up a hill, the bike will need to be recharged every 30 to 100 kilometers.

China has been in the lead for some time when it comes to bicycle sales, as Chinese e-bikes use lead-acid batteries, which are cheaper than the common lithium-ion in America and Europe, bringing down the final price of electric bike. . Thanks to these batteries, an electric bike costs an average of $167 in China, compared to an average of $815 in North America and $1,546 in Western Europe.

However, since the prices of lithium-ion batteries have dropped 89% over the past decade and continuing to decline, it is expected that 60% of all e-bikes sold worldwide will be equipped with LIBs by 2023.

The growth of e-bikes (2020-2025) is expected to be higher in the Asia-Pacific region than in the rest of the world.

Globally, e-bikes are growing, especially in the Asia-Pacific region, but with a very fragmented market.

In the United States, the electric bicycle market keep on thriving. The United States imported nearly 790,000 electric two-wheelers in 2021, according to the American Light Electric Vehicle Association, up from 463,000 in 2020.

In Europe, where the culture of the bicycle as a standard transport vehicle has been strong for decades, e-bikes are popular both because workers don’t have to push themselves so hard and risk arriving at work dripping sweating, and in colder climates they can bundle up in warm clothing.

In Copenhagen, where 62% of commuters use bikes, a government survey found that 49% of people used an e-bike because it was faster than a bicycle.

E-bikes are seen as a safer and easier alternative for older riders, and the technology allows riders to feel confident on their bike, knowing they don’t need to strain to climb a hill. steep and that they do not destroy the ground with bad transport habits.

In response to the high price, Australia has seen a rise in e-bike sharing services like Lime, BYKKO and Beam that are disrupting micromobility in urban centers across the country. Borrowing an e-bike from Lime costs $1 to unlock through an app on your smartphone and 45 cents a minute to ride the bike.

These services have great potential to steer people away from cars and towards e-bikes, as they allow commuters to test drive them before making that big purchase.

the Canberra E-Bike Library is an example of a community project to encourage people to replace their car with a borrowed bicycle. The project, run by SEE-Change and Switched on Cycles and funded by the ACT government, currently has a fleet of 10 bikes offered for free (but with insurance costs to pay).

According to project manager Zuleka Chan, there is huge interest in the project, with “more people coming every day”.

She says “97% of people give positive feedback and 80% of people want to buy a bike” after using the service. The library also made it possible for almost a quarter of participants to buy their own e-bike after lending one or attending a test session.

The project started in mid-2020 (“the best time to start a project,” jokes Zuleka) with a pilot project that was later extended for a second year due to demand. She is hopeful that it will be extended in the future. Ms. Chan says the people who ride their bikes come from a variety of demographics ranging from young transit professionals to retirees, families with kids and even people who are out with their dogs for the day.