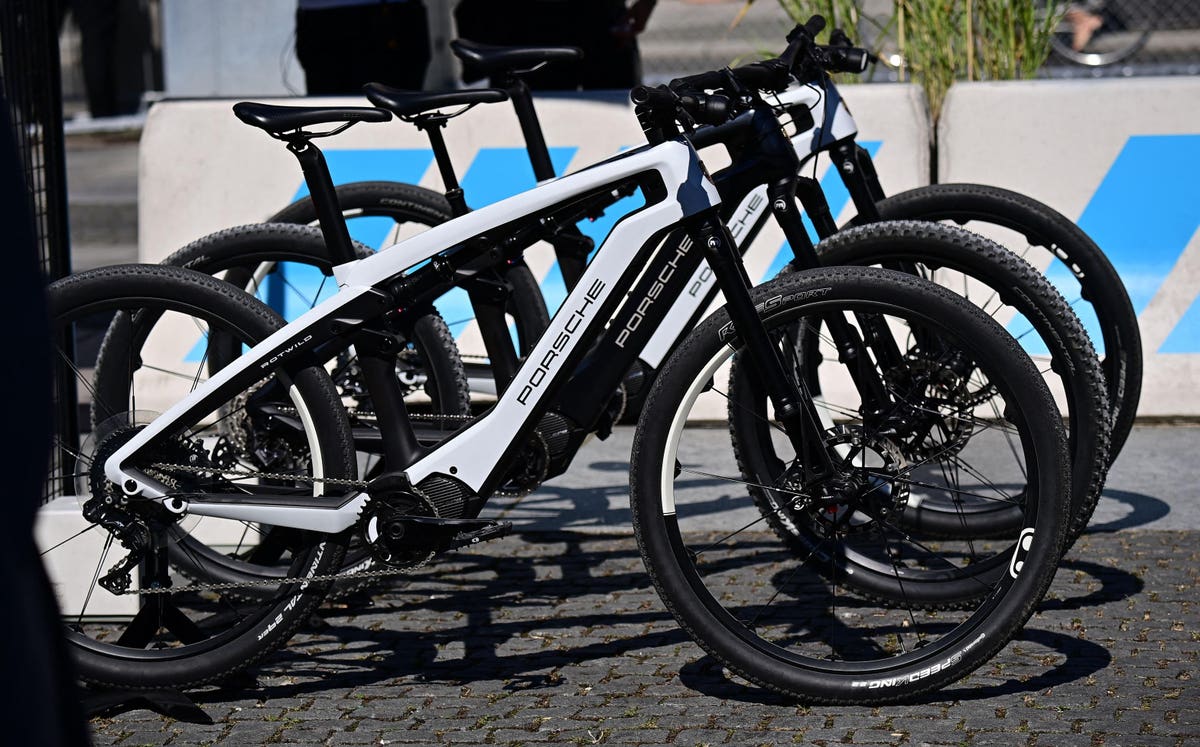 After acquire a 20% stake in the start-up earlier this year, the auto company has now bought the business outright.

It marks a new step for Porsche into the e-bike space having acquired a majority stake late last year at Croatian bicycle manufacturer Greyp, which was founded by Mate Rimac, the man behind electric car company Rimac.

Munich-based Fazua was founded in 2013 and develops drive systems for e-bikes. It has raised over $27 million from investors including High-Tech Grunderfonds and received funding from the European Investment Bank.

“In Fazua, we have found a strong partner with great experience in the bicycle industry,” said Lutz Meschke, Vice Chairman of the Board of Porsche.

“Fazua is known among experts as the founder of the ‘lightweight e-bike’ category – and it’s a highly innovative company that fits perfectly with the pioneering spirit of the Porsche brand.”

Porsche has a number of other ties to e-bike partners. He added in his announcement that he would create two new joint ventures with Dutch sustainable investment firm Ponooc Investments focused on e-bikes, including manufacturing, distribution and “technology solutions” for micromobility.

However, Porsche is not alone among automakers in betting on e-bikes. Peugeot, SEAT and GM have all ventured into the e-bike space, either directly or through partnerships or investments in start-ups.

E-bike start-ups, from manufacturers to rental and subscription services, have attracted a lot of venture capital over the past year.

More recently, the German GetHenry got $17.4 million in a starting lap.