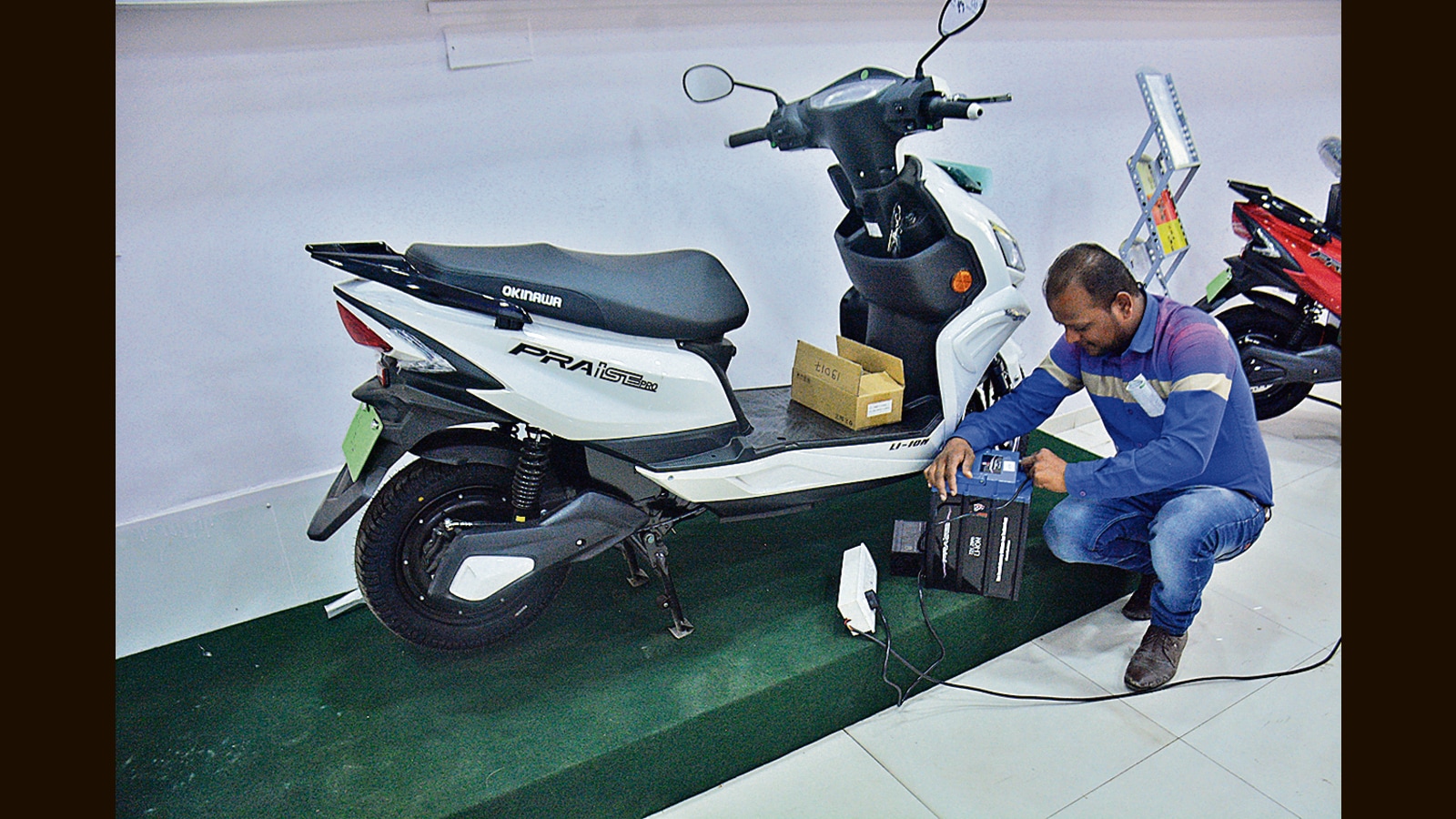 PUNE Amid a surge in demand for e-bikes, several manufacturers are seen to be selling high-voltage batteries for these vehicles illegally. Taking serious notice of the problem and for the safety of people, the Pune Regional Transport Office (RTO) has issued a circular about it to manufacturers and dealers and warned people against buying such vehicles.

Soon, special training will be carried out by the RTO to check these e-bikes and if they are found to be illegal, a police report will be filed against them, officials said.

According to the Central Motor Vehicle Rules, electric bicycles with a battery capacity of less than 250 watts and a speed limit of 25 km/h are exempt from registration taxes and motor vehicle taxes. However, the vehicles must be certified by certain government-approved institutes. In addition, it is necessary to do the “Vehicle Model Test” from authorized testing agencies and obtain a “Type Approval Test Report” of the bicycle to obtain the exemption. Yet, it turns out that several manufacturers are illegally selling the e-bikes under this exemption and later increasing the bike’s battery capacity and range.

“There is a process to get the exemption clearance for e-bikes with less battery capacity and minimum range. But it turns out that some manufacturers are selling bikes under this exemption and later , increase the battery capacity and the range is also changed. Making such changes in the bike is illegal and risky for riders,” said Ajit Shinde, Pune regional transport manager.

“All RTOs in the state will undertake a special campaign to audit and verify the manufacturing units and dealers of these bikes in their respective jurisdictions. Also in the Pune RTO division, the ride will be done and if found guilty, the seller of the bike and the person who bought it will face legal action. As under the Motor Vehicle Act 1988 and relevant sections of the Indian Penal Code (IPC), police complaints will be filed against them,” Shinde added.

A total of 66,482 e-bikes have been registered in Maharashtra till May 20.