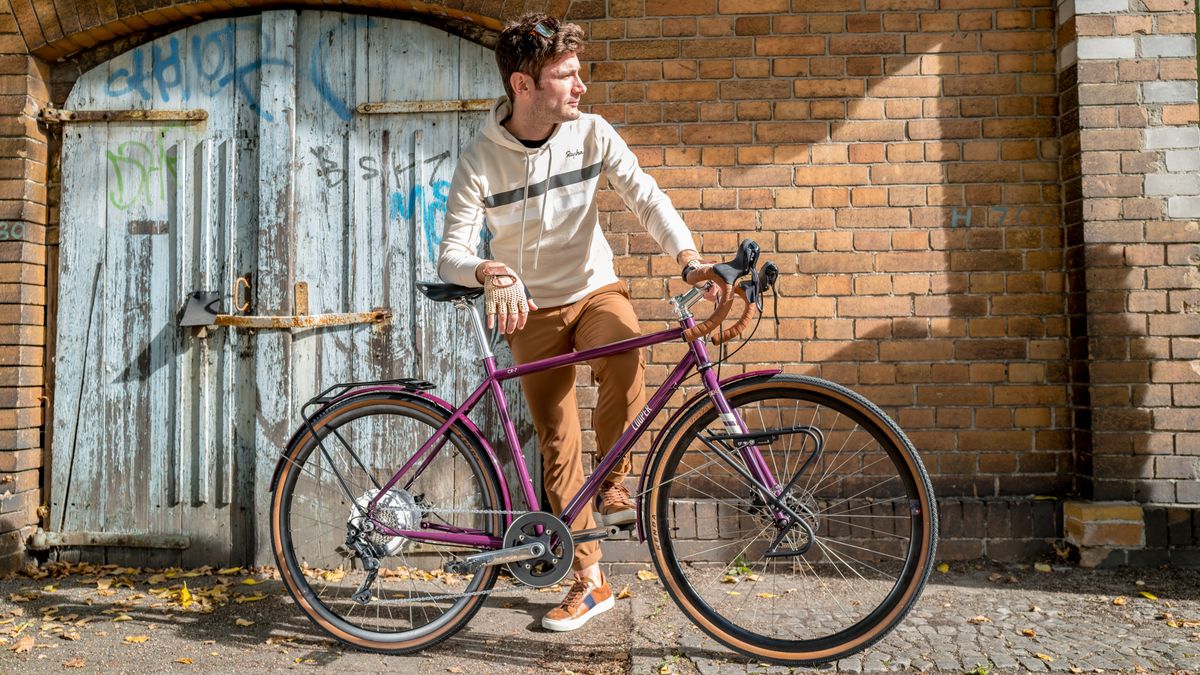 The company that designed the original Mini Cooper has launched four new e-bikes with tiny hub-mounted batteries that offer super-long range thanks to regenerative braking.

Like BikeRadar reports, Cooper Bikes (the cycling arm of the Cooper Car Company) has implemented the same type of kinetic energy harvesting system used in motor racing. Pedal backwards and the Zehus Gen 2 drive system activates engine braking while recharging the battery. You only need to twist the pedals backwards three times to start the process, but it looks like there will be something of a learning curve.

Next is the classic ladies’ Cooper CL-7E (which has a stepper frame, seven-speed gears, and hydraulic disc brakes) and the classic men’s Cooper CG-7E. Finally, the Classic Randonneur Cooper CR-7E, has a sportier road style with drop handlebars and the same steel frame as the rest of the range.

Each bike’s battery is housed in the rear hub motor and can deliver up to 60km of range on a single charge. It’s not as far as many bikes with heavy full-size PSUs, but it’s notable for a tiny hub-mounted battery.

Unlike most of the models in our roundup of the best e-bikes, none of the new Cooper e-bikes have a head unit display either, reducing the need for additional wiring. Instead, the drive system connects to a mobile app, which you can use to customize your bike settings.